malouandgareth Posted on May 5, 2021 Posted in Default

‘Many are the plans in a person’s heart, but it is the LORD’S purpose that prevails.’ Proverbs 19:21

We remain in the delightful village of Winterborne Houghton in Dorset where we have now been for exactly 5 months. Ministry has continued in different churches mainly via Zoom and recorded video in addition to a weekly Sunday series entitled ‘A History of Christian Missions’ where we recently considered the effective ministry of a single pioneer woman missionary: (5) Mary Slessor of Calabar from Dysfunction to Distinction

Like the rest of the world, we have been deeply saddened and concerned about the news coming from India having heard of a few friends who have passed away as a result of Covid-19. AMEN has recently been responding to and helping our different partners, especially in India.

For Gareth, April has been a month of reflection and thanks since it marks the 40th anniversary of a serious motorbike accident he had. A 10 minute devotion about it, recorded outdoors, can be heard here → (5) Hospices of Hope Devotion from G. Bolton – YouTube.

May the Lord bless and encourage you all, Gareth and Malou Bolton (www.amentrust.co.uk) 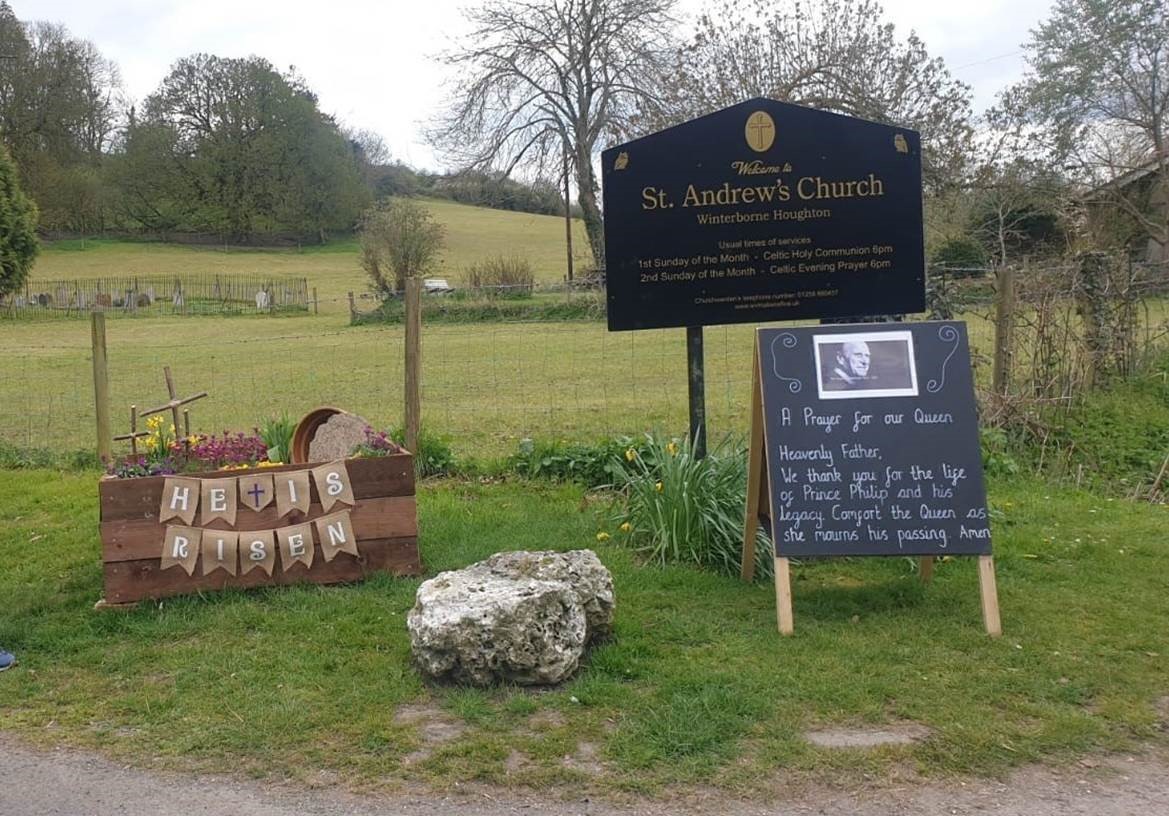 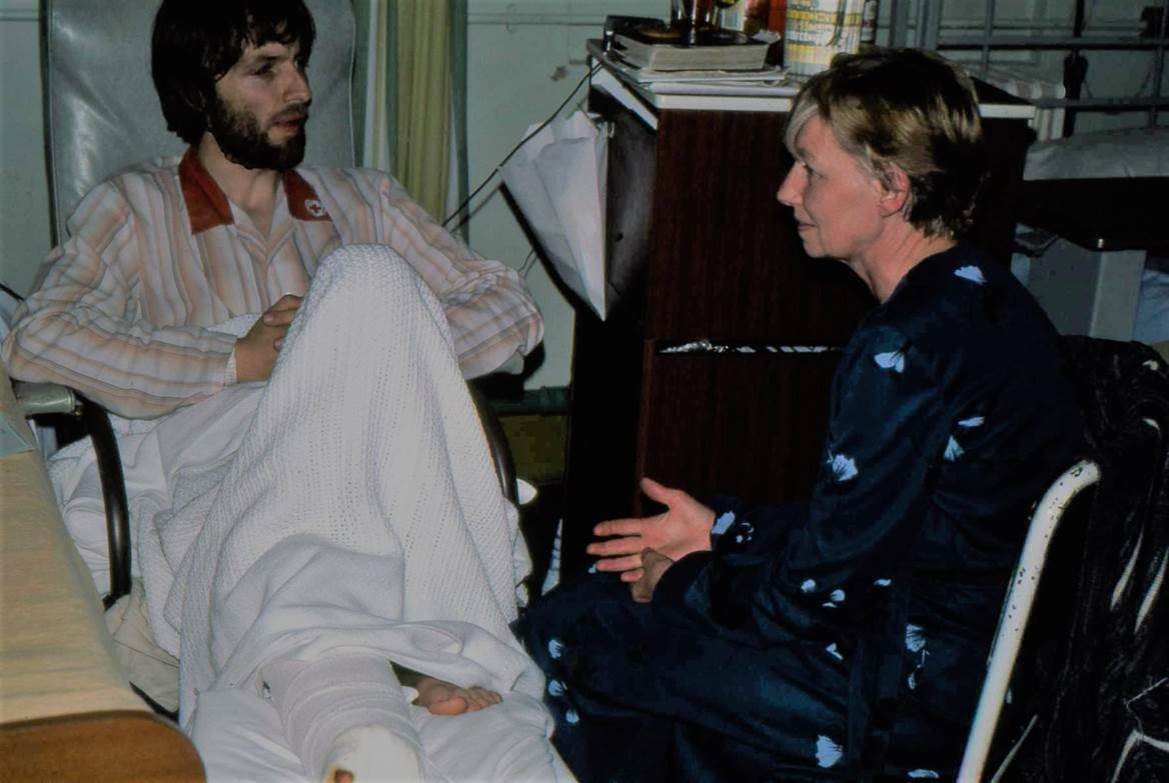 Gareth (aged 30) in West Hill hospital, Dartford in May 1981 being visited by his mother